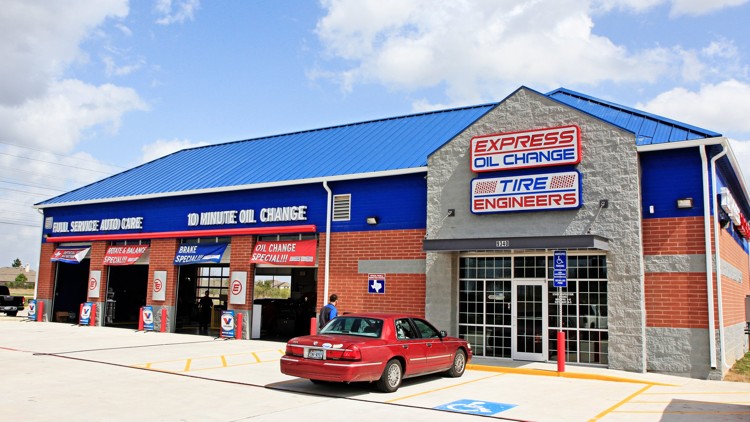 Express Oil Change and Tire Engineers operates stores in 12 states. Texas Engineers are now demanding Express Oil Change remove the word “engineer” from the company’s signs, claiming the safety of Texas residents was at stake. When the company resisted, the state went to court.Michael Douglas, the company’s lawyer, said all but Texas have said the company may use its name. (A spokesman for the Mississippi Board for Professional Engineers and Surveyors said his agency is still deciding.)

There is a “complete absence of any confusion” among consumers over Tire Engineers’ business, the company wrote in a recent court filing. “There has been no instance of a member of the public being confused that Tire Engineers offered engineering services in its almost 70 years of business,” added Douglas.

“The image of someone entering a tire and lube shop expecting that it will be staffed with college-educated and licensed engineers,” said Clark Neily, a First Amendment attorney for the Washington, D.C.-based Institute of Justice, “is silly.”
To read more click HERE